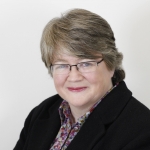 Trevor was elected President Emeritus of the Association in March 2018, in recognition of his many years' service. 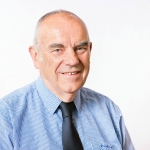 FELIXSTOWE County Councillor Graham Newman was first elected Chairman of the Association in March 2018, and re-elected in March 2019. 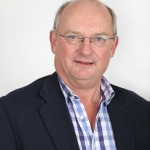 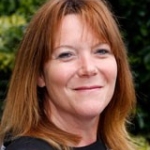 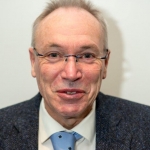 Geoff has lived in Suffolk Coastal over 30 years and in Woodbridge for nearly 10.  He hold degrees in chemistry, business and law. Geoff worked at BT for 24 years, first as a scientist and then later establishing new businesses, before taking early retirement. He is married to Yvonne. 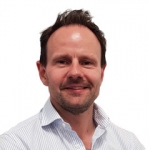 JAMES has been appointed to run the Association's branch of the Conservative Policy Forum.

After relocating from London a number of years ago, a change in lifestyle included a greater commitment to volunteering in the local community .

GEORGINA Allan, who lives in Woodbridge, is the Chairman of the Conservative Women's Organisation of Suffolk Coastal Conservative Association 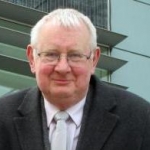