RICHARD SMITH, was first elected as County Councillor for Aldeburgh & Leiston since 2010.  In the 2017 County election, he successfully contested the Blything division, which includes Saxmundham where he now lives.

For four years he held political responsibility for the County’s finances – an annual spend of nearly £500 million delivering services to the people of Suffolk. He is a Suffolk man born and bred, and has lived in Saxmundham since 1991. He served seven years on its Town Council, including two as Chairman.

Richard has a strong track record of helping local people with their problems and representing the views of those he serves at a high level. He gets things done.

Richard says: “As your elected County Councillor, I will work hard for all in Blything Division. I have been involved with the nuclear industry since 2002 and have strong views about Sizewell C and the problems it will cause our area during the 12-year construction period.”

“I will fight for fair treatment for Yoxford, Middleton, Theberton and Eastbridge and argue strongly for a new route, the Sizewell Access Road (D2), to relieve severe pressure on local roads if Sizewell C is built.

“I will work equally as hard throughout Blything’s 11 villages and Saxmundham, including liaising with our schools and trying to tackle the problem of speeding traffic.” 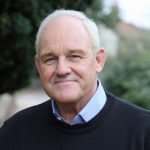 STEVE WILES has always had an active interest in local and national politics; this interest became a passion two years ago when he was elected to serve on the Felixstowe Town Council. From day one, he has been busy on several committees, helping to shape the day to day lives of our community. 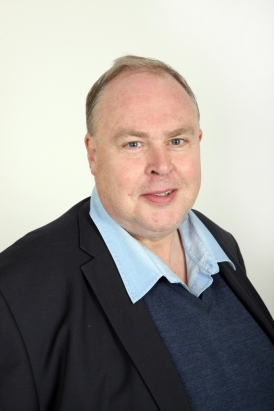