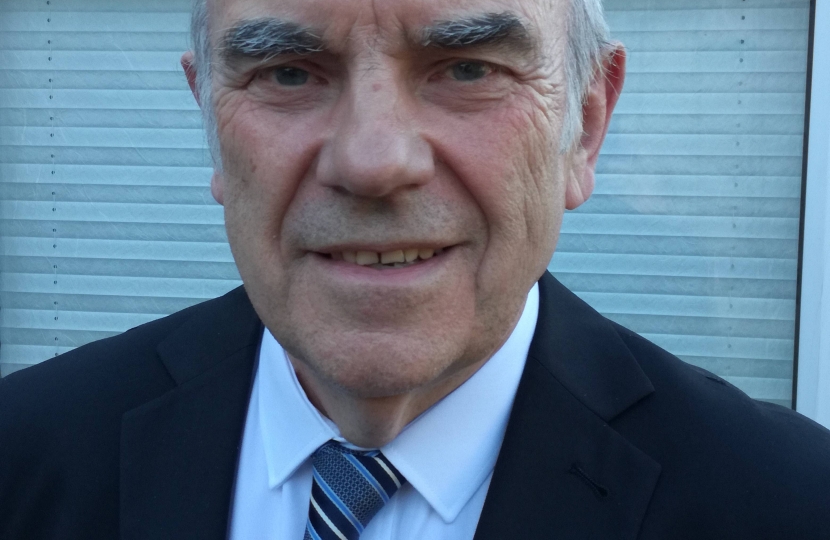 FELIXSTOWE County Councillor Graham Newman was first elected Chairman of the Association in March 2018, and re-elected in March 2019, September 2020 (deferred from March, due to the Covid-19 pandemic) and March 2021

As well as his County Council role - where he is Chairman of the Council, and Chairman of the Education Transport Appeals Committee - he was re-elected to Felixstowe Town Council in May 2019 as one of the four representative for the new Port Ward.    As Chairman of the County Council, he raised £6000 for St Elizabeth Hospice in the 2020/21 civic year by way of the "Chairman's Winter Cycling Mission", in which nearly 70 participants cycled 170 miles on a virtual journey visiting all St Elizabeth Hospices retail shops and operational venues.  He has also served as Mayor of Felixstowe in the 2014/5 and 2018/9 Civic Years.

Born and bred in and around the Epsom area in Surrey, (attending the same secondary school as former Prime Minister Sir John Major), he moved to East Anglia in 1972, where he served as a parish councillor at Great Horkesley near Colchester for eight years.  He moved to Felixstowe in 1992, and was first elected to the County Council in May 2005.  He was subsequently elected to the Town Council in a by-election in February 2009.

His professional career was with BT, first as a telephone network design engineer and later as manager in its technical publications unit.  He then became self-employed in print, publishing and distribution.  His interests are walking, cycling and transport, and he currently chairs Felixstowe Travel Watch - which promotes, and campaigns for improvements to, public transport. 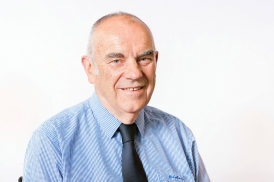