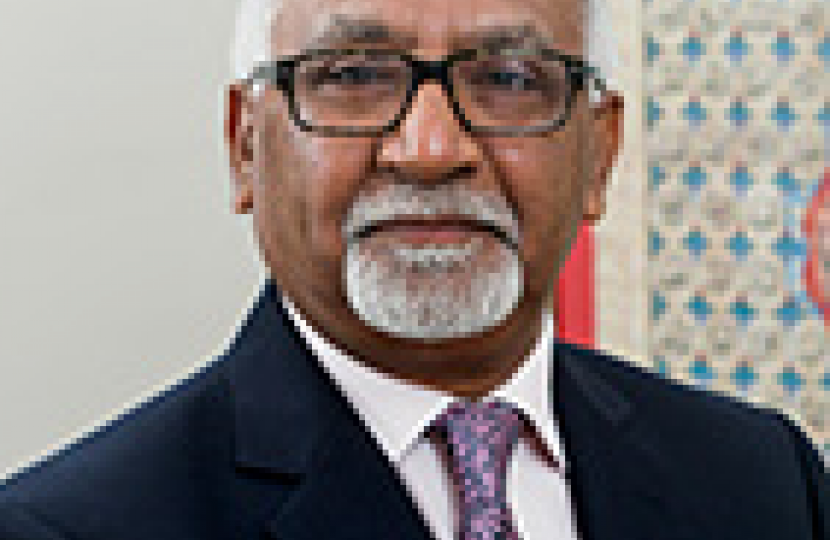 David Cameron said he was “absolutely delighted” to welcome Mr Bashir into the Tory fold and urged voters who have supported Ukip to “come back” to the Conservatives at the general election.

The Prime Minister said that Mr Bashir’s move proved the election was not a “beauty contest” but a straight choice between a competent Conservative government and the “chaos” of Labour under Ed Miliband.