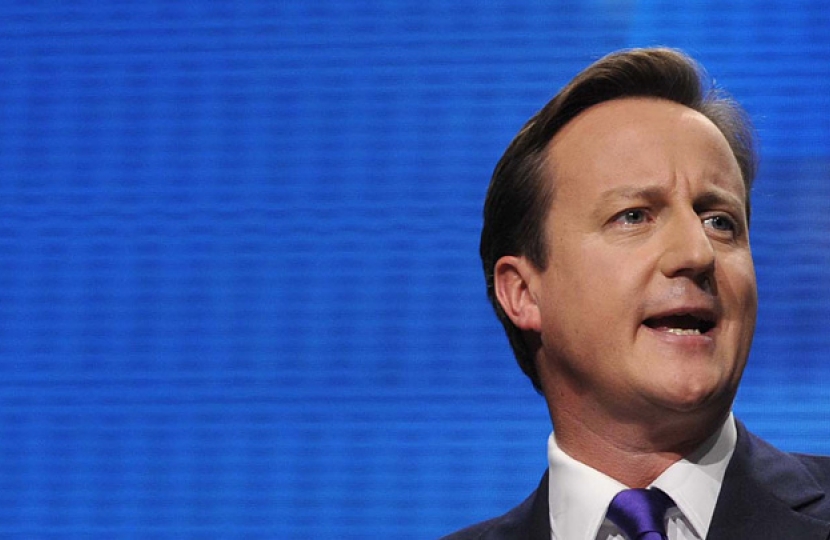 TWO dates loom large in the September calendar – the 18th and the 28th.

On the 18th, voters in Scotland go to the polls in the independence referendum. Despite Alex Salmond trying to sound like a Shakespearean  King Henry V, opinion polls suggest Scots are going to back the Union by around  57%-43%,  a healthy enough majority but one which may make the Nationalists  seek  another referendum in a decade. (Scotland can only hold another binding plebiscite with the approval of the UK government, and that is unlikely to happen, whichever party is in power).

It has been suggested that if the Conservatives are ahead in the opinion polls at the beginning of September, there is more likely to be a `yes’ vote in Scotland. The Tories remain deeply unpopular in most of Scotland – Galloway is the one exception – and it is suggested that the prospect of Cameron winning in 2015 could persuade probable `no’ voters to become Nationalists.

Is a Tory government in Westminster reason enough to vote `yes.’ I think. More likely is that new European Commission President Jean-Claude Juncker‘s warning that it would take at least five years before an independent Scotland could apply to join EU will be enough to ensure `no’ vote.

On the 28th, the focus moves to Birmingham where the Conservative Party is holding its annual conference. This will be the springboard to launch what will be, in effect, a seven month General Election campaign. Given that voters will tire of all this politicking in about 60 hours, there’s going to be a very bored electorate over the winter.