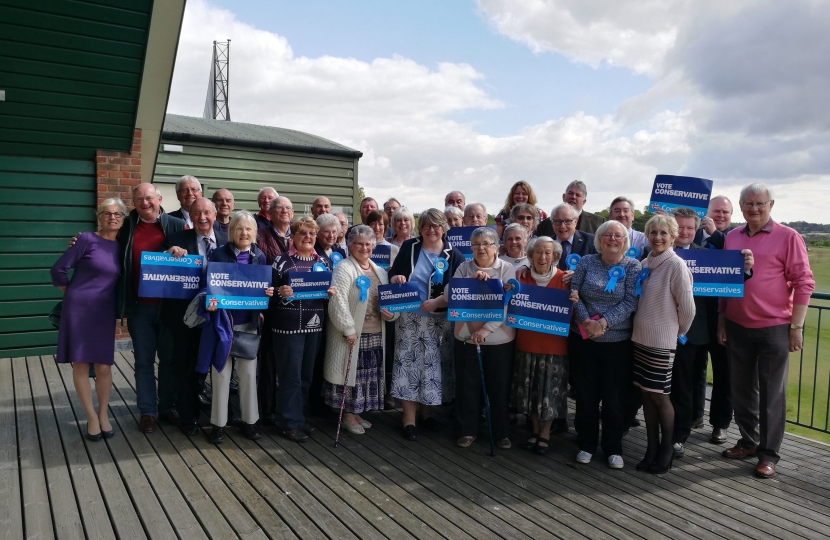 DR THERESE Coffey has been adopted by Suffolk Coastal Conservatives as their General Election candidate on 8th June.

At a meeting this morning at Ufford Park Hotel, the Association's executive voted to adopt Dr Coffey. Immediately afterwards, more than 100 party members acclaimed the decision at a general meeting of the Association.

SCCA Chairman Graham Dines: "Members showed their appreciation and respect for Therese's seven years working hard on behalf of Suffolk Coastal. We aim to improve on the decisive victory she achieved in 2015."