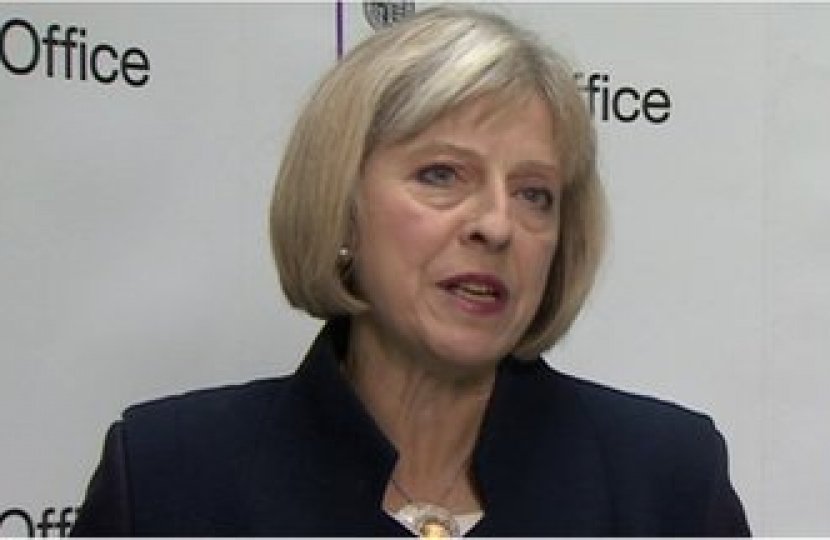 THERESA May has been elected unopposed as Leader of the Conservative Party after Andrea Ledsom withdrew from the contest.

Mrs May will become Prime Minister on Wednesday after David Cameron's last session of Prime Minister's Questions in the House of Commons.

Mr Cameron announced his intention to resign on June 24, just hours of the United Kingdom voting in a referendum to leave the European Union. The Conservative Party initiated a leadership contest but after the elimination of Michael Gove and Dr Liam Fox and the withdrawal of Stephen Crabb, only Mrs May and Andrea Ledsom were left standing. Mrs Ledsom withdrew this morning, and Mrs May was declared the new Leader.

Mr Cameron made the following statement late this afternoon:

"I am delighted that we are not going to have a prolonged Conservative leadership election campaign.

"I think Andrea Leadsom has made absolutely the right decision to stand aside and it is clear that Theresa May has the overwhelming support of the Conservative Parliamentary Party.

"I am also delighted that Theresa May will be the next Prime Minister. She is strong, she is competent, she is more than able to provide the leadership that our country is going to need in the years ahead and she will have my full support.

"Obviously with these changes we now don’t need to have a prolonged period of transition, and so tomorrow I will chair my last Cabinet meeting. On Wednesday, I will attend the House of Commons for Prime Minister’s Questions and then after that I expect to go to the Palace and offer my resignation so we’ll have a new Prime Minister by Wednesday evening."

Thank you very much.