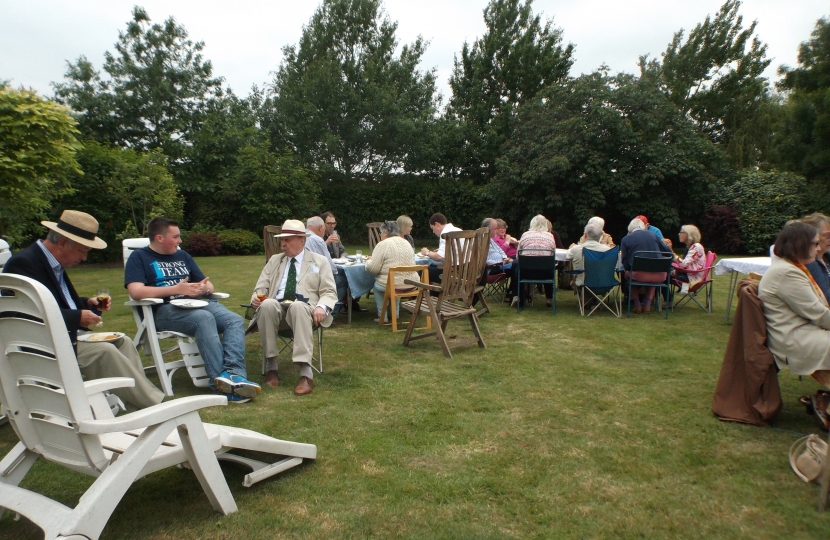 SUFFOLK Coastal Conservatives have relaunched their Southern Area branch to co-ordinate the activities of ward branches between the rivers Alde and Orwell.