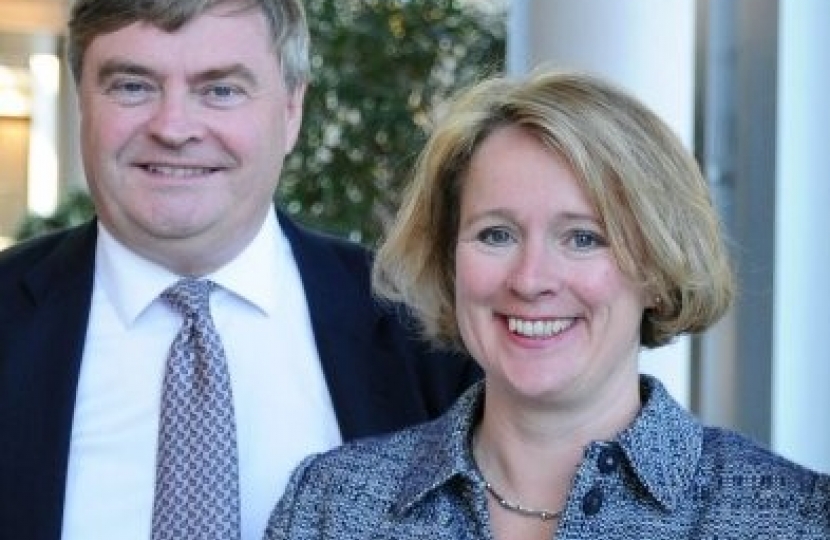 A MAJOR debate on the United Kingdom's membership of the European Union is being hosted by Suffolk Coastal Conservative Association's Conservative Policy Forum.

All party members are invited to listen to, and take part in, the debate between two of the East of England's Conservative European MPs - Vicky Ford for the Remain campaign and David Campbell Bannerman who is firmly on the side of Brexit.

This will be the opportunity for local Conservatives to have a say on Britain's future in or out of the EU and at the end, ballot papers with the official referendum question will be issued allowing the audience to vote.

Venue for the debate will be Thorpeness Golf and County Club, Lakeside Ave, Aldeburgh IP16 4NH. There is a cover charge of £6 to include room hire and refreshments and for those wanting to attend the afternoon session with Suffolk Coastal MP Dr Therese Coffey, a menu choice sit down lunch is available for an additional £16 with the alternative of snacks from the bar.

Tickets are available from SCCA's office at Martlesham Heath. Contact Nicky Yeo of 01473 617665 or email office@suffolkcoastalconservatives.org.uk