Palestinians are kept in ferment to rise up against Israel 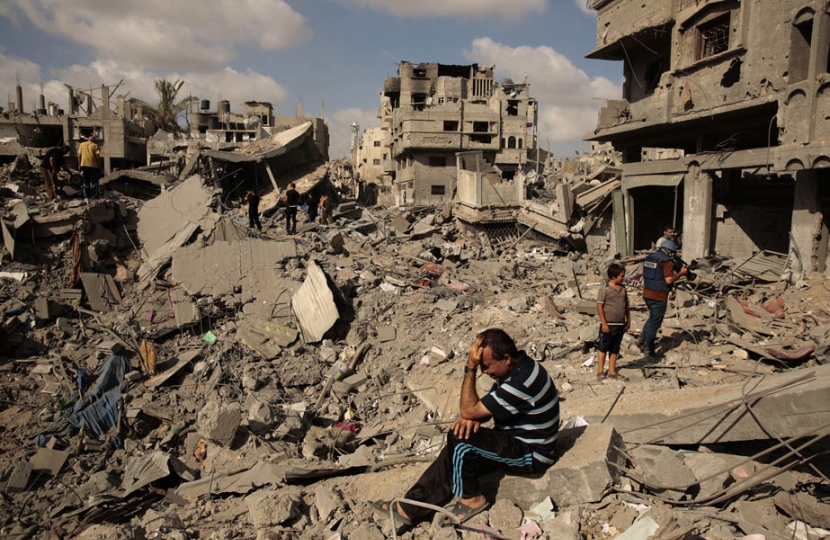 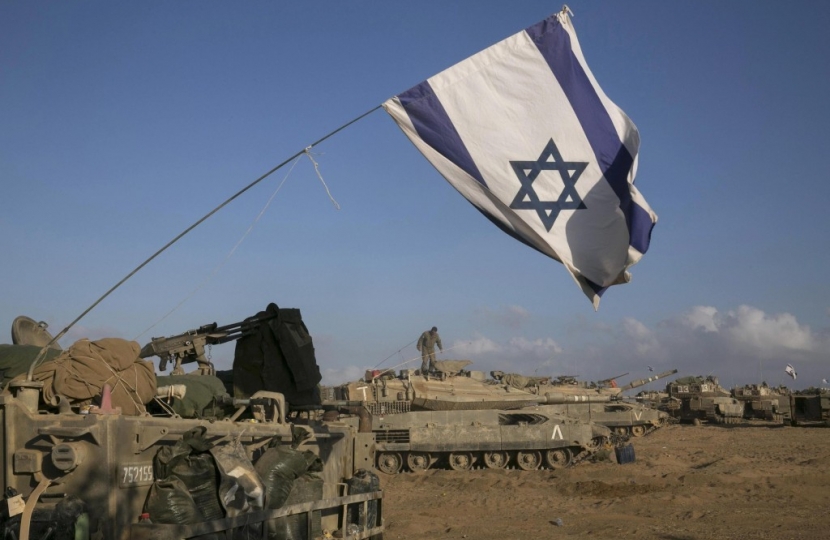 AS the world’s attention was focused on the tragic events surrounding the downing of flight MH17 over eastern Ukraine, Israel stepped up its bombardment of Gaza City.

Israel was responding to the indiscriminate rocket attacks being launched from Gaza; these missiles are aimed at nowhere in particular in the hope they one or two will be able to evade the sophisticated defence system in place to protect the nation from attacks from surrounding territory.

Israel has a strict adherence to the Old Testament. “Vengeance is mine, saith the Lord” and “an eye for an eye, a tooth for a tooth” are the guiding principles by which Israel justifies its pulverisation of its enemies.

There can only be one way out of this mess. And that is a two state solution, whereby the Palestinians and Arabian governments – particularly Iran – recognise Israel’s inalienable right to exists within its own borders without the fear of constant attack; and Israel abandons the illegal settlements on the West Bank and agrees to the establishment of a Palestinian state which promises to leave Israel in peace.

It suits Arab governments to make sure the Palestinian people are never given an independent state recognised by the rest of the world. The Moslem nations of the Middle East detest Israel. They will never accept that the Jewish people should be allowed a legalised refuge on the shores of the Mediterranean. They want to drive Israel and the Jews into the sea.

An independent Palestine, living in peace and harmony with Israel,  will destroy any future excuse for another war with Israel. It suits these Arab states to keep Palestinians in insanitary poverty with no prospect of jobs, so that they are forever seething about how the Jews robbed them of land which they believe is rightfully theirs.

Keeping them in ferment  to rise up against Israel is a cruel and cynical ploy.

If just a fraction of the money being spent on luxury hotels and apartments in Dubai, Qatar and other oil rich Gulf states had been given to Palestine, then peace could have been brokered a decade or more ago.

That the poor people of Palestine are living in squalor shames the rest of the Arab word, not Israel.

Palestinians are being used – no, cruelly misused – by nations which should be their friends, not their betrayers. And the neoliberal chattering classes and their stool pigeons in the media are conniving in this great con trick.

Photo: A man grieves at the site of his home in the Shejaiya neighborhood of Gaza City, which has seen some of the heaviest bombardment by Israel. Photograph: Carolyn Cole, Los Angeles Times