One hundred days to stop Britain dropping into the abyss 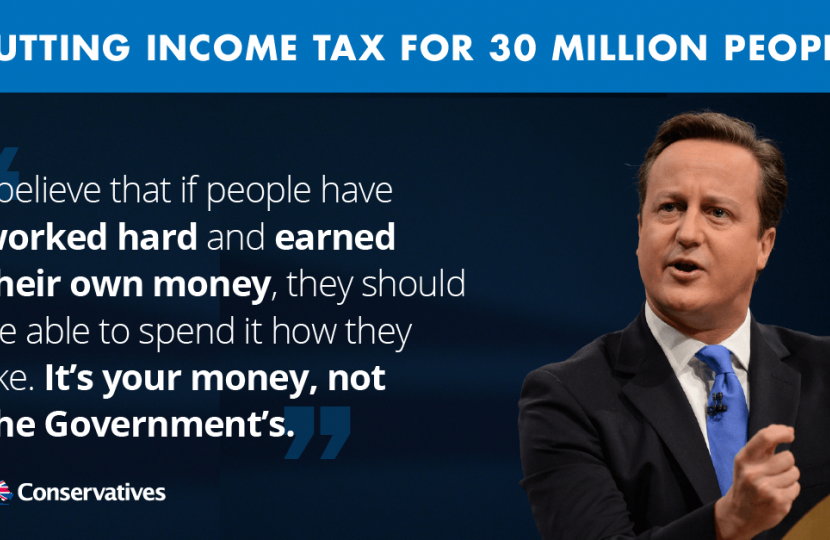 Ayes to the Right

Today is a landmark in the long campaign for Election2015. The Conservatives have 100 days to convince voters that the only way to protect this country's future is to stick with Chancellor George Osborne's long term economic plan.

This 21st century Road to Perdition will destroy everything we have achieved during the past five years. The sacrifices the nation has made to dig us out of the overspent disaster that was the mark of Gordon Brown's car crash of economic mismanagement will be burned on an altar of socialist profligacy.

Today's Ashcroft National Poll shows Labour and the Conservatives are neck and neck. Both parties are on 32%, with UKIP third and unchanged on 15%. The Greens are fourth on 9%, down two points from last week’s peak but still ahead of the Liberal Democrats, fifth with 6%.

Such an outcome on polling day will produce the nightmare of the two Red Eds - Miliband and Balls. Help make Britain solvent - stick with the Conservatives and resist the siren calls from both the Left and the populist Right.