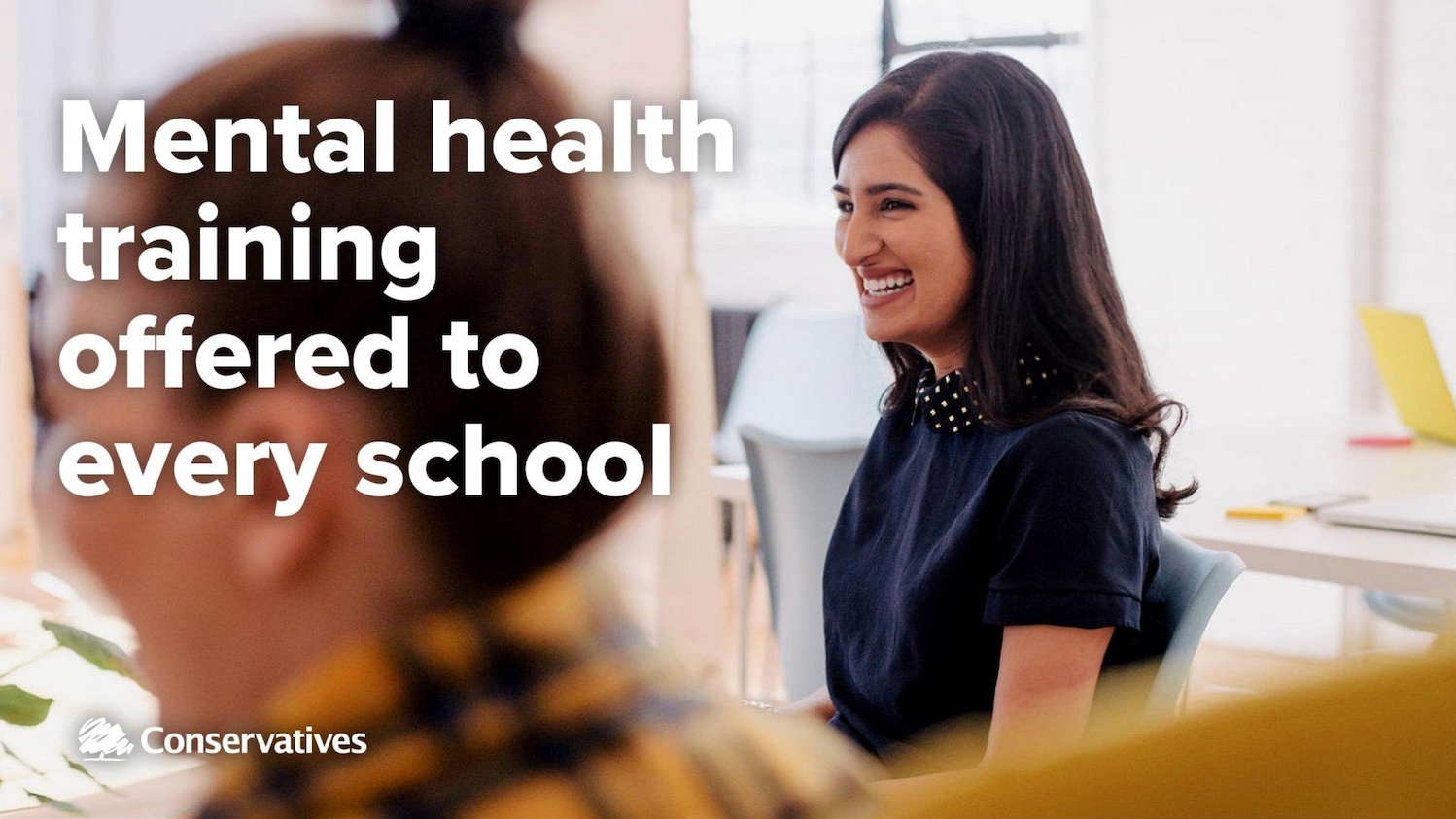 In a media statement, the LGBCE says today’s publication follows a ten-week public consultation on its draft proposals and draws new boundaries for each council ward across the district.

Professor Colin Mellors, Deputy Chair of the Commission, said: “We are extremely grateful to people across the district who took the time and effort to send us their views. The Commission considered every piece of evidence it received before finalising these recommendations.

“Across the district, we have sought to balance the views expressed to us by local people with the criteria we must apply when we are deciding on new electoral arrangements. As such, we believe these recommendations deliver electoral equality for voters as well as reflecting the identities of communities across the district.”

In its final recommendations, and in response to views submitted during consultation, the Commission proposes to alter some of the recommendations it previously put forward. For example, the Commission now recommends splitting the three-member ward it had proposed in the south west of the district into a two-member Tower ward alongside a single-member Fynn Valley ward. Fynn Valley will include the parishes of Playford, Swilland, Tuddenham St Martin, Westerfield and Witnesham as well as part of the parish of Rushmere St Andrew. The Commission believes that this configuration represents a better reflection of community interests and identities in that part of the district.

The proposed new arrangements must now be implemented by Parliament. A draft order – the legal document which brings into force the recommendations – will be laid in Parliament in the coming months. The draft Order provides for the new electoral arrangements to come into force at the council elections in 2015.