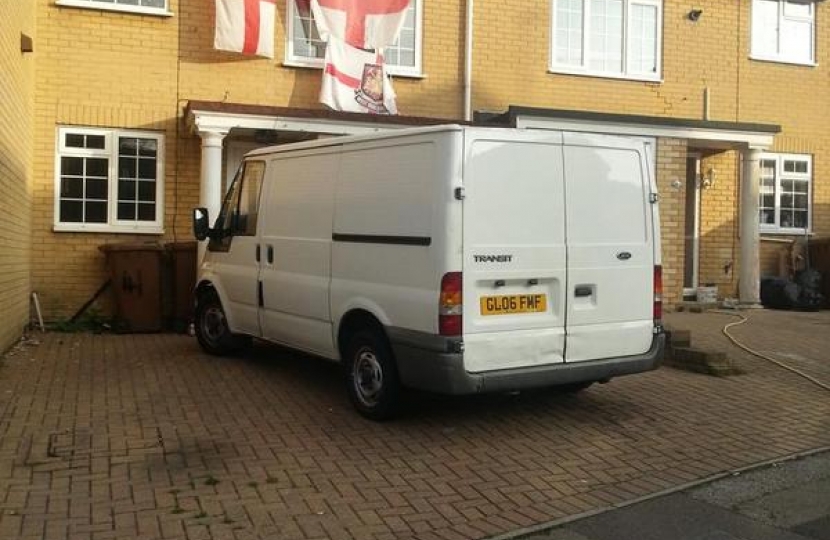 A HOUSEHOLDER in Rochester who dared display Union flags on his windows and who parked a white van on his drive was vilified today by Labour shadow cabinet member Emily Thornberry.

So afronted was she by this display of everything the Islington and Holland Park Labour elite detest that she posted a photograph of the offending home on social media Twitter, so that all her mates could work themselves up into a frenzy against so-called Little Englanders.

To his credit, Ed Miliband was enraged and forced Thornberry to issue a humbling apology. When the polls closed in Rochester at 10pm, she quit her post.

Whether this householder voted UKIP isn't the issue.He shold be able to display what he likes on his windows - as long as it is lawful and does not incite hatred - and to drive what he likes. Of course I would have wanted him to vote Conservative, but we do live in a free country where democratic values are upheld.

Thornberry's departure is no loss. But she is typical of a Labour elite who will never, ever understand what Britain stands for and who sneer at and our ashamed of Britian's history.