It's Labour's economic illiteracy we need to defeat, not UKIP's ranting neo-nationalism. 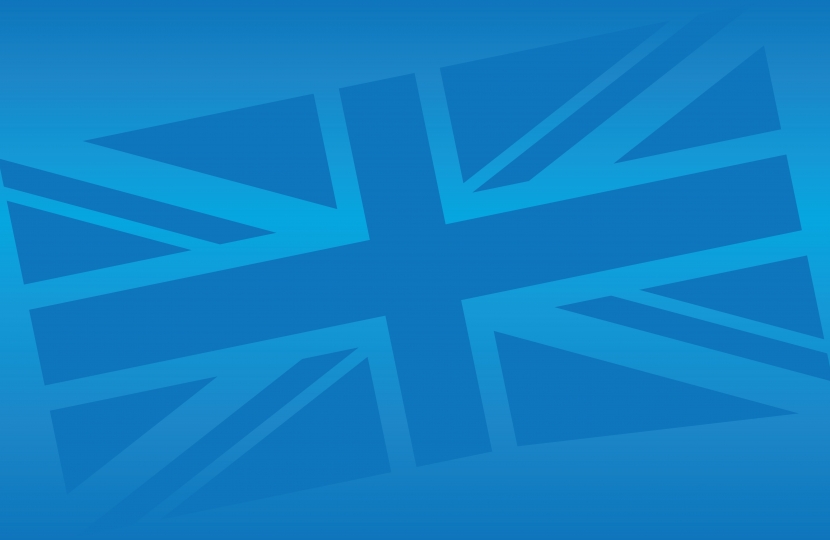 WITH Labour in turmoil, the Conservatives have the ideal opportunity to hammer another nail in Miliband's coffin by uniting behind a clear and cohesive set of principled policies.

The tragedy for the future of Britain is that the Conservative Party is nearly as divided as Labour and the signs are that hysteria is about to grip the parliamentary party which will knock the floor from under the thousands of party activists who are trudging the streets campaigning and leafletting.

Today, with others from Suffolk Coastal, I joined MPs Ben Gummer and Therese Coffey in a leaflet bombardment of Ipswich's Gainsborough ward. This is not natural Tory territority, but in 2010, many of the good folk from thus part of Ipswich voted Conservative to send Ben  to Westminster. If he is to have any chance of holding the seat - and without Ipswich there'll not be a majority Conservative government - we need Gainsborough once again to turn out for Ben.

There's no great desire in Ipswich or the rest of the UK to see Ed Miliband to Downing Street. He's hopelessly out of his depth, propped by the trade unions and a party machine that brooks no opposition to its centralising tendency. Civil war is raging after Scottish Labour leader Johann Lamont resigned, accusing Labour or not bowing to the reality -  that the centre of gravity of British politics is no longer an authoritarian London but a regionalism based on devolution.

Miliband's monumental cock-up of a conference speech, when he didn't mention the economic deficit or immigration, was proof if any was needed that he's not cut out to become Prime Minister and Labour is unfit to govern. The opinion polls show he's been rumbled by the voters and Labour MPs are becoming increasingly sanguine at the prospect of  electoral defeat in May.

Which makes it all the more depressing that Conservative MPs are set to panic should UKIP win the Rochester & Strood by-election on November 20 . I say "should," but my spies on the campaign trail in Kent tell me that a Conservative defeat is all but guaranteed.

The normally admirable ConservativeHome website and its editor Paul Goodman seem to be doing everything they can to stir up ferment in the Tory ranks. They talk of more Tory defections after Rochester and of a rattled Prime Minister who is trying to out-UKIP UKIP - fighting Nigel Farage on his terms rather than showing pre-election leadership.

It will take more than an unexpected £1.7billion demand from the European Commission and the tide of European migrants to the UK to make me vote to leave the EU. It is depressing that the Prime Minister feels he has to lead the Conservative Party on a collision course with Brussels which can only lead to a humiliating snub when he tries to renegotiate the terms of our membership.

It's Labour's economic illiteracy we need to defeat, not UKIP's ranting neo-nationalism. A rumoured backbench revolt against David Cameron in the wake of disaster in Rochester & Strood would be catastrophic for the Conservative Party.

Tory activists never understood the knifing of Iain Duncan Smith just days after the end of the 2003 Conservative Party Conference. Many never forgave this act of treachery by MPs against a man whom the rank-and-file had elected leader just two years before.

But that anger will pale into insignificance if self-serving Conservative MPs turn on David Cameron. Neither I nor voters in the marginal seats we have to win next year will forgive them.

*The views expressed in this Blog are those of constituency party chairman Graham Dines and do not necessarily reflect official Conservative Party policy either nationally or locally. Graham is a former political and parliamentary editor.