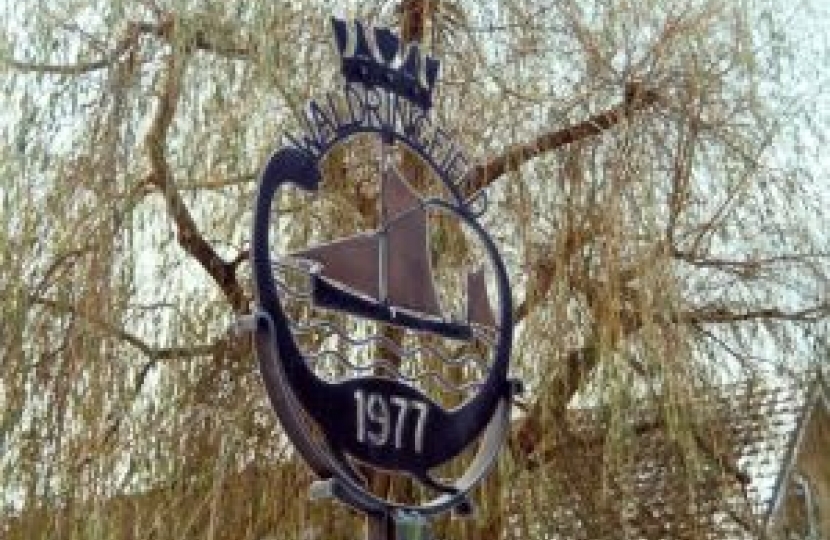 NEXT time you’re in Waldringfield and you come across Labour’s deputy leader Hattiet Harman and her husband Jack Dromey heading for The Maybush pub, give them a wave and a hearty cheer.

The couple’s Suffolk Coastal holiday retreat will be their escape from Labour’s band of unhappy spin doctors and policy wonks. For in just one sentence, Harman on Monday tore to shreds Labour’s electoral strategy to attract the middle classes.

The party set out its One Nation stall by jumping to the defence of the “squeezed middle,” neatly forgetting that during Labour’s years in power, it was the young married’s and aspiring home owners who were left reeling from Gordon Brown’s insane economic policies.

For instance, who pays prescription charges? Not the poor. Not those on benefits. And to the rich, paying for medicines is not a problem, no matter how much each item costs. It is those in the middle – and only those in England at that – who are battered every time this tax on the sick is increased. Ed Miliband has set out at every opportunity to try to placate those for whom rising prices and zero pay increases means a real decline in living standards.

People “either side of £26,000 a year are on middle incomes” he told BBC Breakfast on February 28 2011). He’s promised them that he understands the anguish they’re going through, blaming the co-alition’s  policies to put Britain on the road to recovery, rather than the boom and bust recession of Gordon Brown.

But now Hattie has let the cat out of the bag and unmasked the veneer surrounding this sham of a policy. She told radio listeners: Labour want to raise your taxes. The exact quote on LBC was: ‘I think people on middle incomes should contribute more through their taxes’.

Obviously details of the interview had not reached the ears of Miliband and his Shadow Chancellor Ed Balls. At Prime Minister’s Questions, they were left gobsmacked when the Prime Minister read out the quote. And just to emphasise the point, he repeated it five minutes later.

Hattie proudly nodded her head to agree that she had indeed said Labour would impose increased taxes on middle earners. Miliband and Balls were aghast that Hattie had let the genie out of the bottle.

Exit Miliband stage right, once again reeling from the biffing he had just received from David Cameron, one of the key planks of his election strategy destroyed. Goodnight, Vienna.