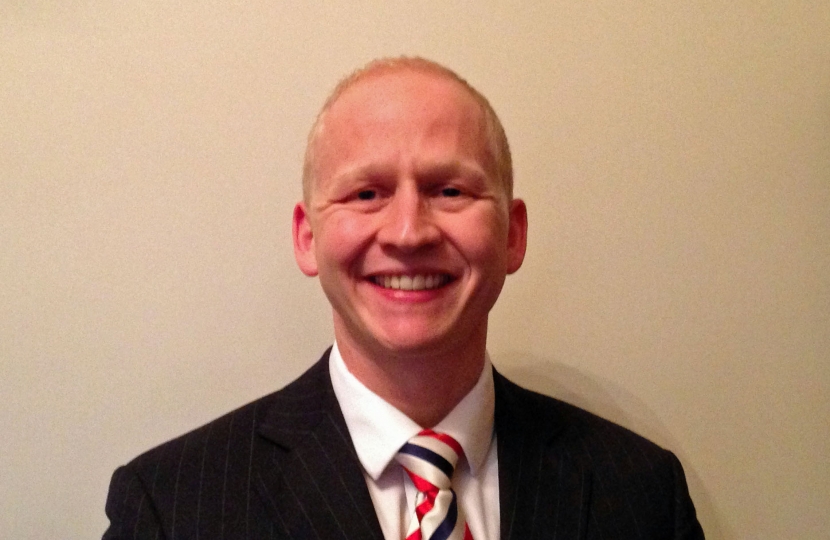 THE Conservatives have held Wrentham ward in a by-election held yesterday to Waveney District Council.

The successful Conservative candidate Craig Rivett had a majority of 83 over Labour in the election which attracted five candidates.

Although Wrentham ward - which includes surrounding villages including Wangford, Stoven and Brampton - is part of Waveney district, it falls in the Suffolk Coastal Parliamentary constituency.