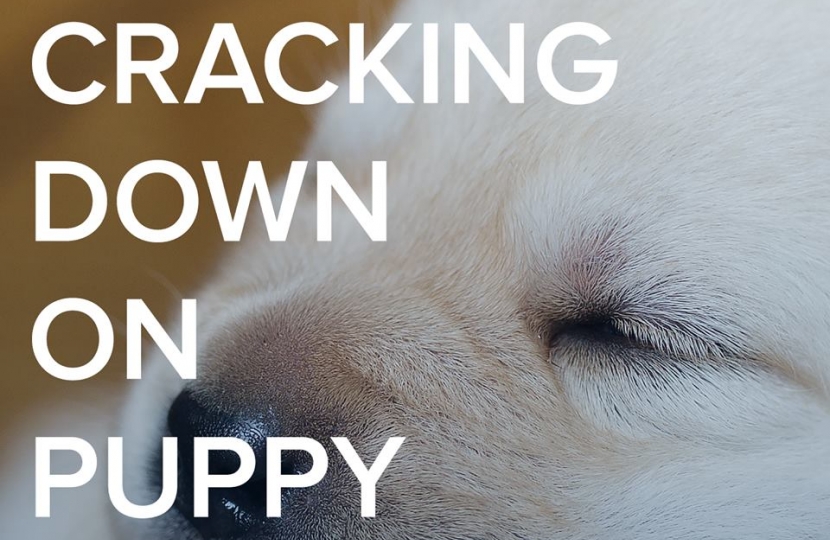 A BAN on third party puppy sales is to be explored by the government as part of a package of reforms to drive up animal welfare standards, the Environment Secretary Michael Gove has announced.

A call for evidence is launched today seeking views on a possible ban on third party sales, which would mean anyone looking to buy or adopt a dog will either deal directly with the breeder or with one of the nation’s many animal rehousing centres.

A raft of measures to crack down on unscrupulous puppy breeders set out by the Prime Minister in December have also been laid in Parliament Mr Gove said: "We need to do everything we can to make sure the nation’s much loved pets get the right start in life. From banning the sale of underage puppies to tackling the breeding of dogs with severe genetic disorders, we are cracking down on sellers who have a total disregard for their dogs’ welfare.

"This is a further step to raise the bar on animal welfare standards. We are also introducing mandatory CCTV in all slaughterhouses and increasing maximum prison sentences tenfold for animal abusers," said Mr Gove.

The legislation being put before parliament today will come into force later this year, including: