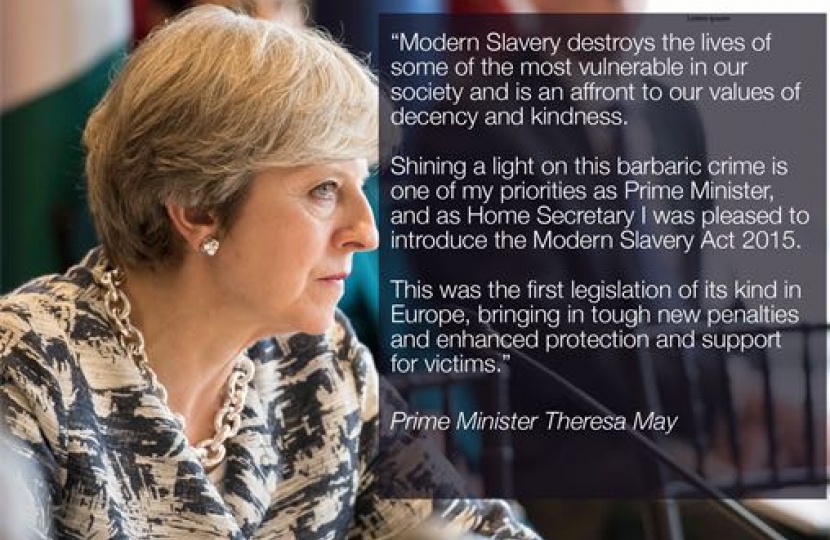 It is one of the major initiatives of the Prime Minister Theresa May. "This was the first legislation of this kind in Europe," says Mrs May, "bringing in tough new penalties and enhanced protection and support for victims."

She adds: "Shining a light on this barbaric crime is one of my priorities as Prime Minister."