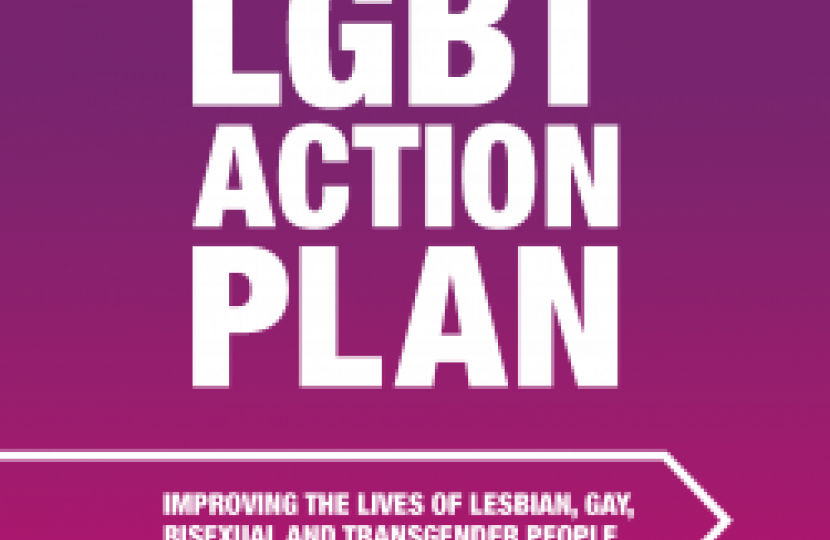 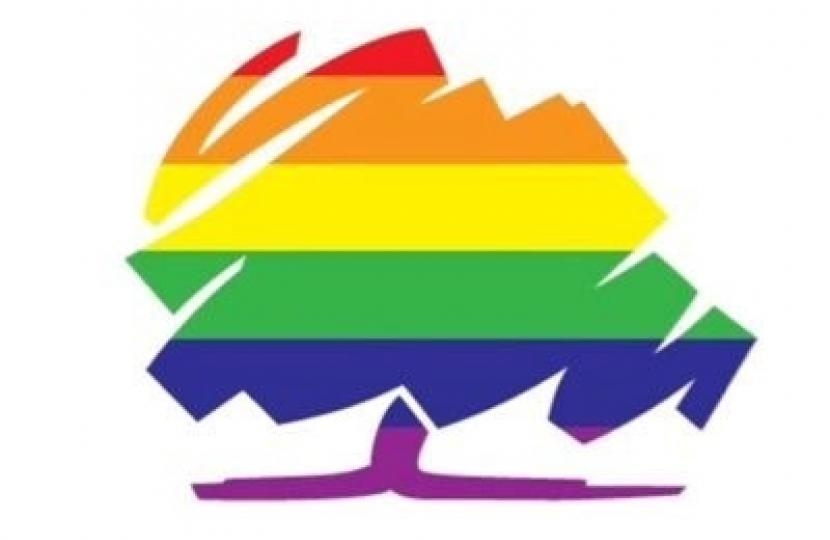 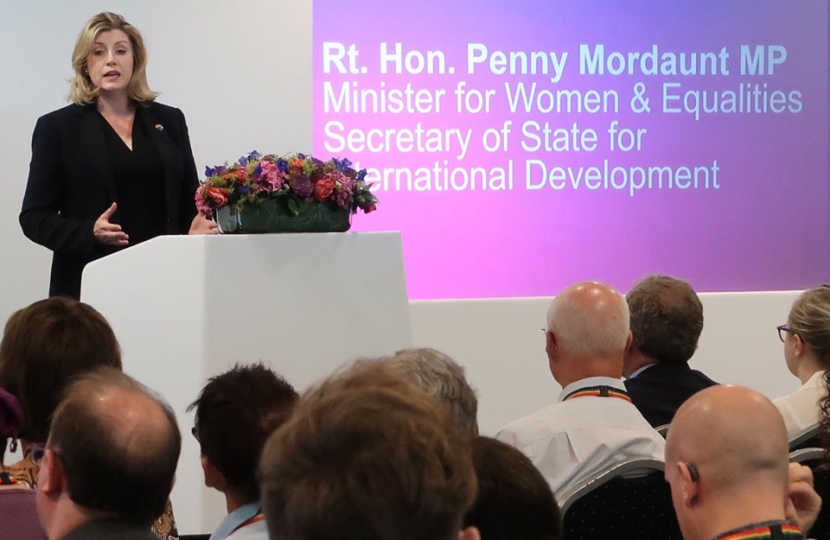 PRIME Minister Theresa May has given her full support for the Government's LGBT Action Plan, ahead of tomorrow's Gay Pride celebrations across the nation.

At a reception  in Downing Street for representatives of the Lesbian, Gay, Bisexual and Transexual Community, the Prime Minister said the Government was going "to appoint a national adviser on health inequalities, so that specific needs of LGBT people are at the heart of the National Health Service.

"We will continue our investment in programmes to tackle homophobic, biphobic and transphobic bullying in schools, protecting LGBT students and making acceptance and understanding the default.

"We are going to bring forward proposals to end the disgusting practice of conversion therapy, which has no place in modern Britain.

"And today we have opened a consultation on reform of the Gender Recognition Act."

Details of the Action Plan had been launched earlier by Equalities Minister Penny Mordaunt.

Mrs May said she proud of the progress this Government had made on LGBT issues, from introducing equal marriage to changing the law so that people who were unjustly convicted of things that should never have been a crime can receive the pardon they deserve.

"And I am proud to be Prime Minister of a country that, thanks to your hard work over many years, is consistently ranked among the most LGBT-friendly anywhere in the world.

"So there is a great deal to celebrate today, a great deal that we can be proud of. And that includes pride in how much, and how profoundly, attitudes have changed.

"Thirty years ago, in a room that overlooks this garden, the government of the day took the decision to support the introduction of Section 28. It wasn’t a complex piece of legislation – the core elements of the clause totalled fewer than 40 words.

"But, by silencing supportive voices and emboldening bigots, the devastation it wrought on a generation was immeasurable.

"It should never have been passed. My party – and I myself – should have voted to remove it from the statute book much sooner.

I’m glad that it’s now gone. And, today, I am proud to be an ally of lesbian, gay, bi and trans people everywhere.

"That is why I stood up at the Commonwealth Heads of Government meeting in March and condemned the colonial-era laws that still criminalise gay people in dozens of nations around the world.

"It is why, as Home Secretary, I was proud to sponsor the legislation that created equal marriage. And that is why, when I say that I want to make the United Kingdom a country that works for everyone, I really do mean everyone – regardless of who you love, or how you identify. Now, I know that equality before the law does not mean equality in everyday life.

"I know that, even in 2018, many LGBT people still have to deal with discrimination, hatred, even violence. And I’m determined to do something about it.

"Last year as you will probably know, we launched the first National LGBT Survey. More than 100,000 people responded, making it the largest survey of its kind anywhere in the world, and it provided an unparalleled insight into the experience of LGBT people in all kinds of communities right across the UK.

"The results contain much to be proud of. Most gay and lesbian people told us they felt comfortable living in the UK. Many people who were born overseas told us that they chose to settle here because of our strong record on LGBT rights. And the majority of LGBT people – almost 60 per cent – feel able to be open about their sexuality or gender identity at work.

"That’s all good news. But some of the findings made for more difficult reading. Two in five LGBT people said that in the past 12 months they had experienced verbal or physical abuse because of their sexuality or gender identity – and most said it happens so often they do not bother to report it.

"LGBT people find it harder to access the healthcare they need. So-called “conversion therapy” continues to be touted. And nearly two-thirds of LGBT people avoid holding hands with same-sex partners for fear of a negative reaction. That really struck me. Because, for heterosexual couples, holding hands is such a simple, normal gesture that we take it entirely for granted. That so many people fear the consequences of merely holding hands shows that a society in which we are all treated equally and fairly is still some way off."

The Prime Minister said: "Today we have opened a consultation on reform of the Gender Recognition Act. I know this is a subject that has generated a great deal of commentary.

"But few people, reading the accounts of trans people in our survey, would disagree that making the gender recognition process less bureaucratic and less intrusive is a humane and just thing to do. A country that works for everyone is a country where nobody faces bigotry or violence because of who they are. A country where nobody feels they have to hide their sexuality or gender identity.

"Where hatred is consigned to history, tolerance becomes acceptance and the young LGBT people here with us today can grow up free from the fear and discrimination faced by so many who came before them. That will be a country in which all of us – gay, straight, bi, trans, or however you identify– can take pride. And I am proud to be working with you to make it a reality."