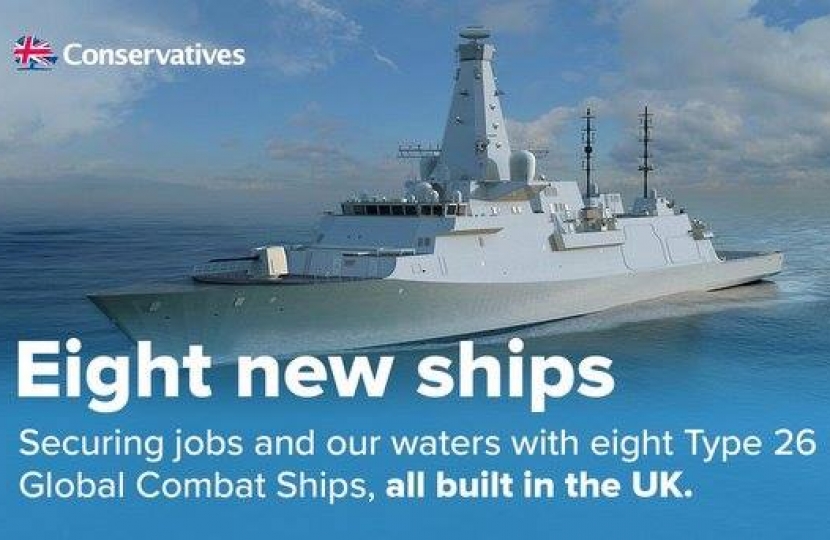 THE Royal Navy has announced the first two names of the new Type 26 frigates under construction: HMS Glasgow and HMS Belfast.

On the 20 July 2017, the Defence Secretary Sir Michael Fallon officially began the steel cutting for HMS Glasgow, the first in a new generation of cutting-edge frigates being built on the River Clyde.

Other navies have expressed interest in adapting the Type 26's for their own use, including Australia and Brazil