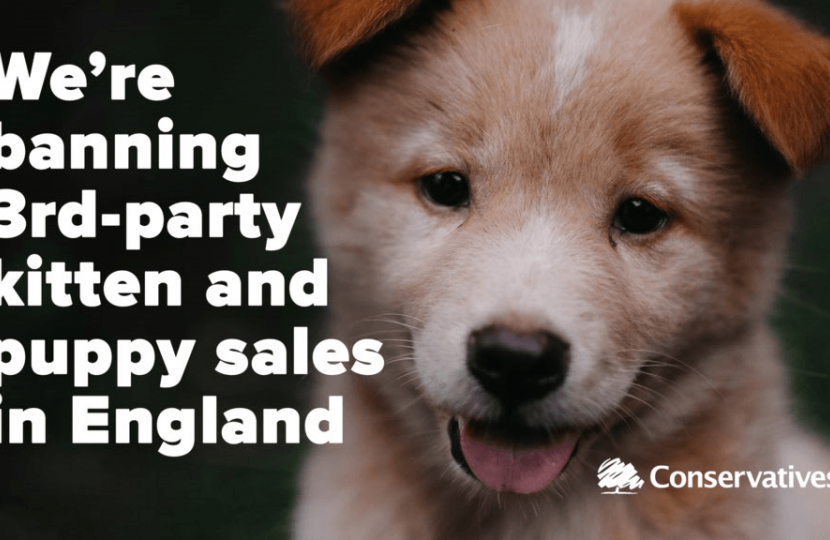 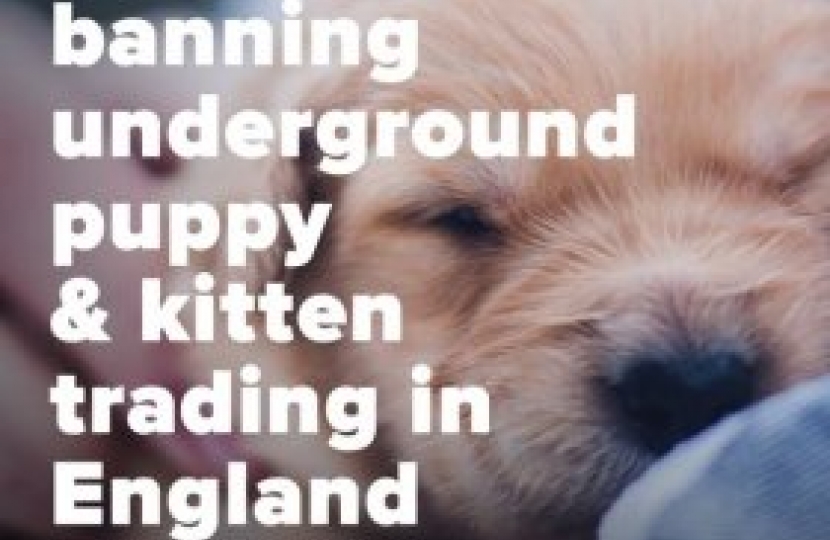 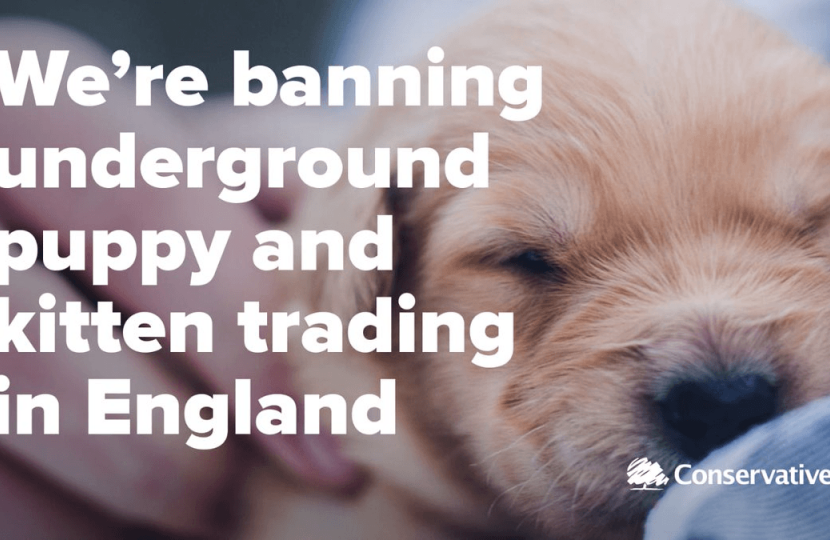 A ban on third party puppy and kitten sales in England is to be introduced to help drive up animal welfare standards, Environment Secretary Michael Gove has announced today.

Confirming the Government’s support for the prominent Lucy’s Law campaign, Defra has published a consultation on an outright ban that will mean anyone looking to buy or adopt a puppy or kitten must either deal directly with the breeder or with one of the nation’s many animal rehoming centres.

The steps follow a commitment by the Prime Minister Theresa May in December to crack down on cruel puppy farms, and aim to bring an end to the grisly conditions found in puppy farming and tackle a range of existing animal welfare issues.

These include the early separation of puppies and kittens from their mothers, their introduction to new and unfamiliar environments and the increased likelihood of multiple journeys the puppies or kittens have to undertake. All of which can contribute to a chaotic start in life and lead to serious health problems and lack of socialisation.

Launching the initiative Mr Gove, said: "A ban on third party sales will ensure the nation’s much-loved pets get the right start in life. I pay tribute to the Lucy’s Law campaign, spearheaded by PupAid, Care And Respect Includes All Dogs (CARIAD), and Canine Action UK, who have fought tirelessly for this step.

The proposed ban on third party sales is part of a series of government reforms on pet welfare including banning the sale of underage puppies and kittens and tackling the breeding of dogs with severe genetic disorders. New laws come into force on October 1 this year banning licensed sellers from dealing in puppies and kittens under the age of eight weeks and tightening the compulsory licensing of anyone in the business of breeding and selling dogs.

As part its animal welfare reform programme, the government is also bringing in higher maximum sentences of up to five years for animal abusers – the toughest sentencing in Europe.

Puppies and kittens are defined as being less than six months old.

Suffolk Coastal MP Dr Thérèse Coffey said: “People who have a complete disregard for pet welfare will no longer be able to profit from this miserable trade.”