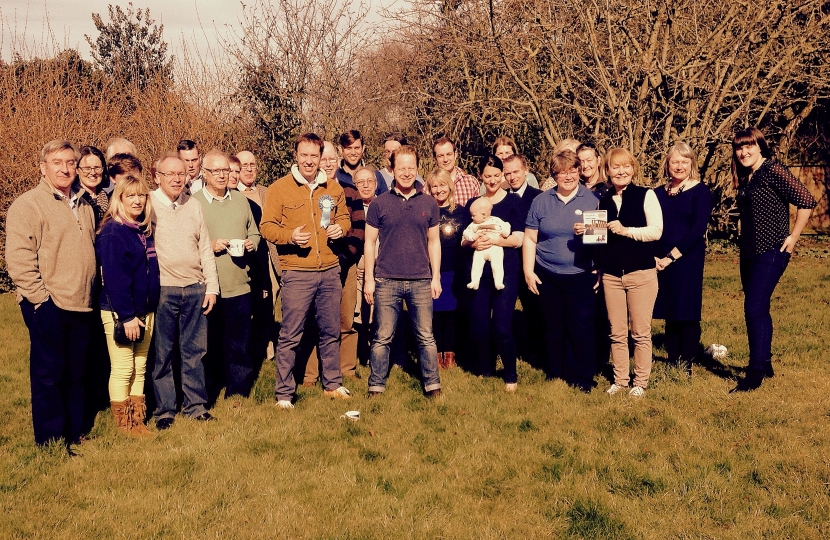 THERE was another excellent turonut by Suffolk Coastal Conservatives today in the campaign to re-elect Ben Gummer in Ipswich.

Ipswich was gained by Ben for the Conservatives at the 2010 General Election and is one of the seats that must remain in Conservative hands if Labour are to be defeated on May 7..