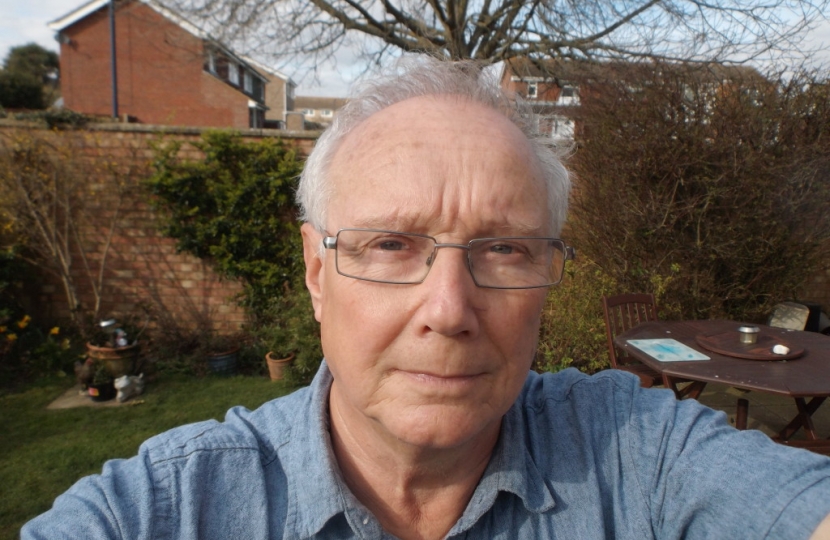 EUROPE cost Sir John Major not only defeat in 1997 but also his credibility and his reputation. Now nearly two decades and four Tory leaders later, David Cameron may find that Europe is his saviour.

The Prime Minister’s heroic stand against arch-federalist Jean-Claude Juncker - knowing a humiliating defeat was about to be inflicted by other EU heads of government, Mr Cameron insisted on going down fighting the appointment of the former Luxembourg Prime Minister to one of Europe’s top jobs – seems to have won him plaudits at home.

The first UK-wide opinion poll published since that vote has shown the Conservatives have taken a 2% lead over Labour. Lord Ashcroft’s Polls shows support for the Conservatives has risen five points to 33%, giving them a two point lead over Labour, who are down two points on 31%. The Liberal Democrats are unchanged on 9%, UKIP are down two points at 15%, and the Greens down one point at 6%.

Coupled with an opinion poll today that indicates support for Scottish independence is falling, the Conservatives seem to be consolidating  pro-UK anti-EU sentiment which might just propel them to an overall majority in the House of Commons in next year’s General Election.

With every speech, Ed Miliband puts new heart into the Conservatives. The Liberal Democrats are haemorrhaging support each day and UKIP could find that a Conservative election victory which would guarantee an “in-out” referendum is preferred by voters to the suicidal probability of  a “vote UKIP, get Labour” outcome.

With the economy recovering, employment rising, and the “feel good” factor becoming more and more evident, David Cameron may yet overcome all the electoral odds and return to Downing Street next year at the head of a majority Conservative government. Yes the Conservatives have fixed the deficit – but it is the tough talk and even tougher action against European federalism that opens the door to Number 10.