Budget for the next generation with stability first 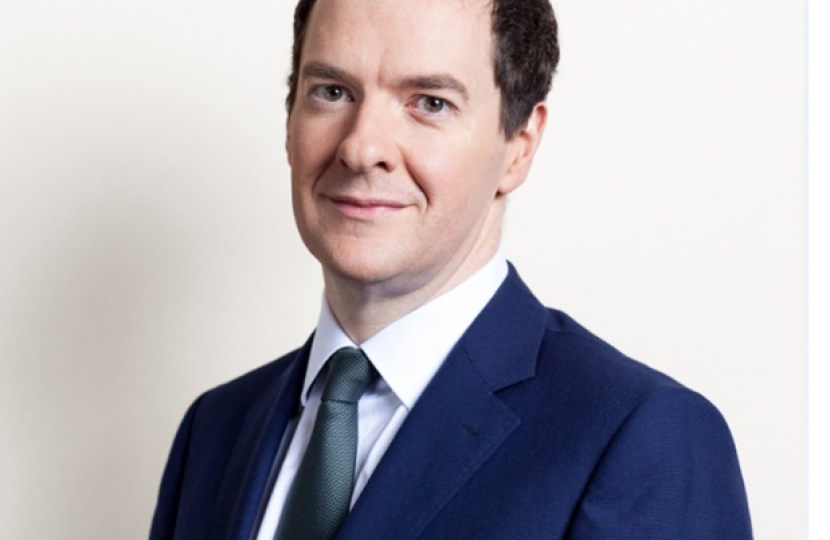 I HAVE delivered a Budget that puts the next generation first and redoubles our efforts to make Britain fit for the future by:

This Budget puts stability first with long term solutions to long term problems. It acts now so we don’t pay later. Donate today to help us continue to deliver security, stability and opportunity for people across Britain.

George Osborne
Chancellor of the Exchequer