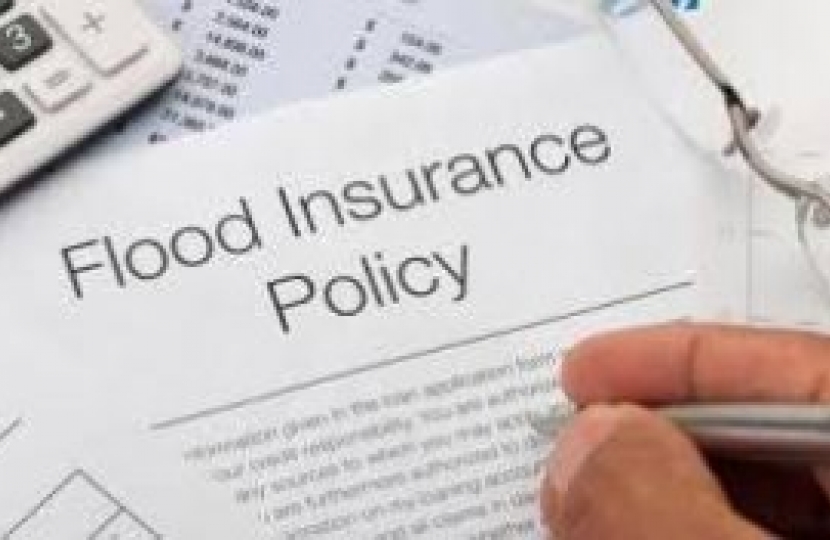 People in the higest flood risk areas will be better protected against spiralling insurance costs as successful negotiations tookbetween the insurance industry, Flood Re and the Government in late December. This will enable legislation to be laid in Parliament later this year and - once approved by the financial regulators - enable Flood Re to operate as a reinsurer.

The eligibility criteria has also been widened to include those properties in Council Tax Band H. This received wide support in the public consultation and from the insurance industry, which has agreed to fund this without passing costs on to other consumers.